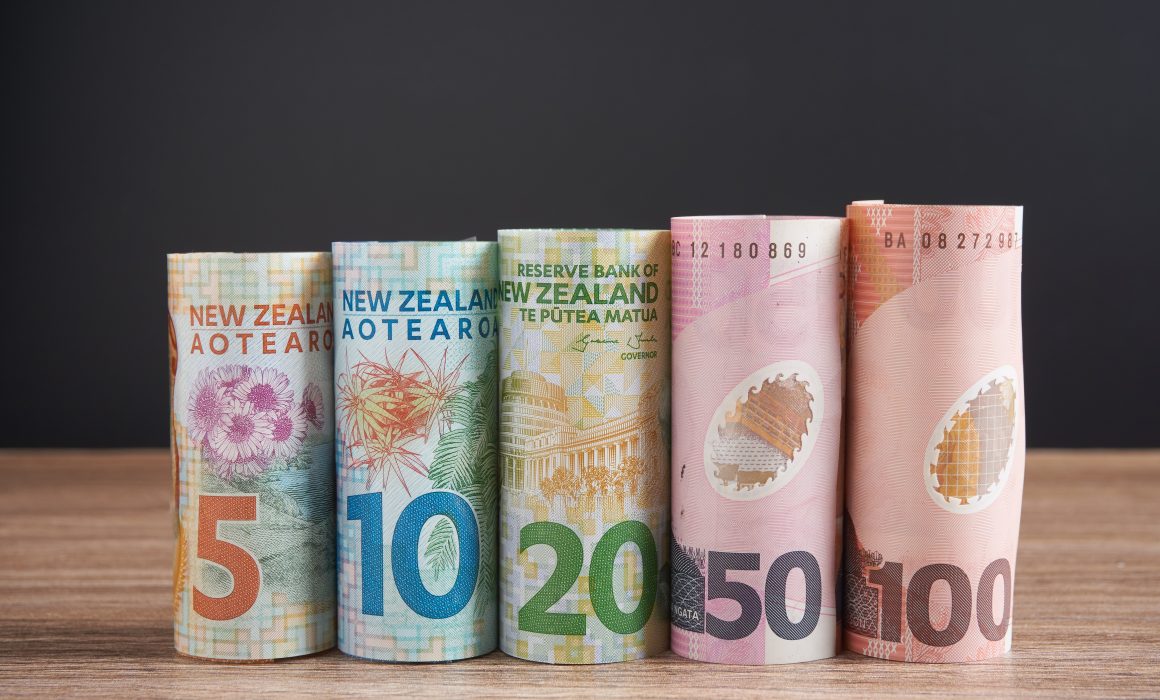 ANZ’s latest results from July show business confidence is at a ten-year low, which, according to some experts, shows we may be in for tougher economic times ahead.

In 2016, New Zealand’s business confidence was the third highest in the OECD – it’s now the second lowest. Of 340 firms surveyed, a net 45 percent expect general business conditions to deteriorate next year. This falling business confidence may mean that in the next year, businesses could struggle to make money, will downsize and create more unemployment and lower wages.

The causes of the drop could be a mix of factors, including a new government and falling housing prices – so how important are they as predictors for the financial success of ordinary Kiwis, and New Zealand as a whole?

A dreary outlook – or political football?

While the abysmal result seems to mean we’re all in for a bumpy ride, the data tells us that business confidence and GDP are not especially linked.

The opposition, led by National, has been quick to turn the result to political advantage, but according to former Reserve Bank economist Rodney Dickens of Strategic Risks Analysis, the survey has a major political bias. His analysis shows business confidence is far more influenced by whether the government is led by Labour or National.

Dickens’ analysis suggests that since 2002, businesses have gotten it right only 20 percent of the time.

“It provided really negative readings for periods that would usually be consistent with the economy being in recession, when the economy was actually growing robustly,” he told Stuff.

Other signs point to small slowdown

With other factors considered, it seems we’re not due for a big crisis – but there will probably be a slowdown.

Westpac chief economist Dominick Stephens told RNZ that the drop is in line with other signs our booming economy might be slowing. He points to aspects like petrol prices and the cooling housing market as potential contributors.

Stephens said the export side of the economy is still doing very well, which was creating a balance to the economy.

“We are moving into a mixed situation, rather than the outright positive we had between 2014-16,” he said.

Treasury agrees, flagging the possibility of having to revise their forecasts for Crown revenue: “Although we think growth held up in the June quarter, weaker confidence, in conjunction with other data, highlights the risk that growth over the coming fiscal year may be weaker than forecast in the Budget.”

Prime Minister Jacinda Ardern has, unsurprisingly, pushed back against those predicting doom and gloom, preferring instead to look at more accurate measures of the economy’s health – national accounts and GDP, employment rates and inflation, amongst others. Even so, she’s hasn’t taken the survey lightly. In a speech to business leaders in Auckland in late August, she said,

What it all means for ordinary Kiwis

“That’s a sign that the economy is dangerously close to what we call the ‘stall speed’”, he said.

However, even with the end of oil and gas exploration preventing those high-value industries from adding to NZ’s GDP growth, the outlook still looks good for most Kiwis, he says. With government spending and the agricultural sector, people will still have money in their pockets.

“From a theoretical perspective, we should be able to transition the growth back, and things should be picking up later this year to early 2019,” he said.