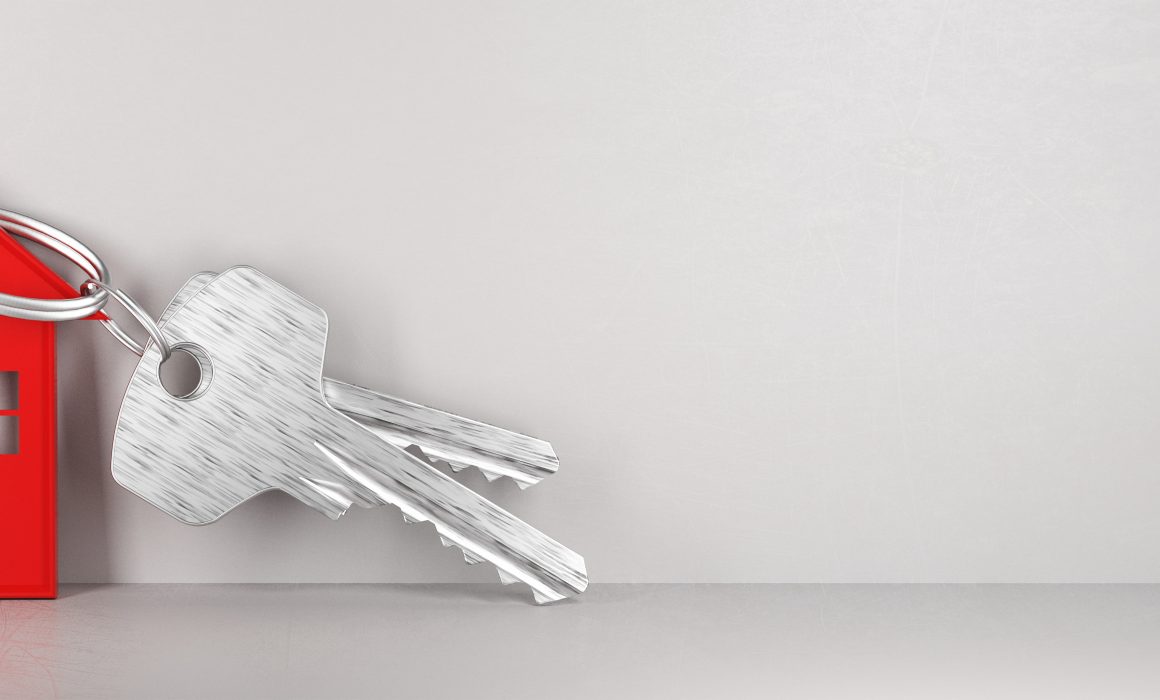 In the space of just one year, a noteworthy shift in New Zealand’s net-migration patterns is evident.

In August of last year, we projected:

“The number of people arriving and planning on living here doesn’t look to be slowing down.”

But is this still the case? Evidently, migration patterns have shifted in a different direction from statistical projections of last year.

According to Statistics New Zealand, migration arrivals decreased by 10.1% from year ended June 2017 to year ended June 2018. Whilst we actually had a reasonably large number of immigrants this year – 129,536 people to be exact – we also had half as many emigrants, causing the overall decrease in net-migration.

KiwiBuild is the latest innovative programme conducted by the newly-appointed New Zealand Government to build 100,000 new homes by 2028.

One of the two main goals for this scheme is to align supply and demand of Kiwi homes. Just last year we were foreseeing a need for reduced immigrants, in the necessity for infrastructure to catch up.

However, there is much discussion within the housing market with regards to this matter, in that perhaps these projections are now changing.

Due to the recent decrease in immigrants and continuing increase in emigrants, in conjunction with KiwiBuild’s sizable housing consents; financial know-hows are now projecting that if the current migration trend continues housing supply might even overtake population demand.

The second main goal of the KiwiBuild scheme is to build affordable homes for first home buyers.

So far, the scheme has shown hope for this planned affordability, with the approach of building prefabricated homes, which is lowering the building costs and consequently working toward the “affordable homes” goal.

In addition to this, the government has provided price caps to ensure this affordability.

It is understood that Auckland and Queenstown’s price cap will be $650,000, whilst other cities will have a cap of $500,000. This shows a promising strength for first home buyers in Auckland, being that the current average is almost $1 million for many areas in the region.

It is all good and well for the government to place a price cap and say that the new KiwiBuild homes will be affordable. But there will still be some financial implications for most first home buyers.

One of the biggest problems for first home buyers is coming up with a direct deposit, especially a hefty 10-20%. Right now that could be up to $100,000-$200,000 with the current average in Auckland.

Though KiwiBuild will bring this price down, with a minimum 10% deposit, first home buyers in Auckland will still have to come up with at least $65,000 for KiwiBuild homes.

This poses an implication for the banking and finance industry because of the fact that first home buyers will be taking out high LVR loans, in a context where the houses may potentially fall outside of the LVR restrictions.

The reason for this is due to the construction exemptions built into the LVR restrictions.

As, according to the Reserve Bank of New Zealand:

“The first exemption is available for new dwellings or dwellings under construction, under certain conditions.”

The condition being that, the KiwiBuild project is increasing housing supply and decreasing price pressures. Thus, it is highly likely that the LVR restrictions will not apply.

The KiwiBuild scheme is going to instigate a positive impact on the New Zealand – and particularly Auckland – housing market. But it will not come without limitations.

So far, the project is doing well with meeting building targets and keeping costs low by implementing prefabricated homes.

And the overall result of increased housing and reduced prices will show improvement to the market.

But in terms of moving forward, it is recommended that the government take further consideration into the construction exemption of LVR restrictions.

This will mean taking the necessary macro-prudential measures over the next decade, so as to mitigate the risk of first home buyers getting themselves in unaffordable debt with high LVR loans.