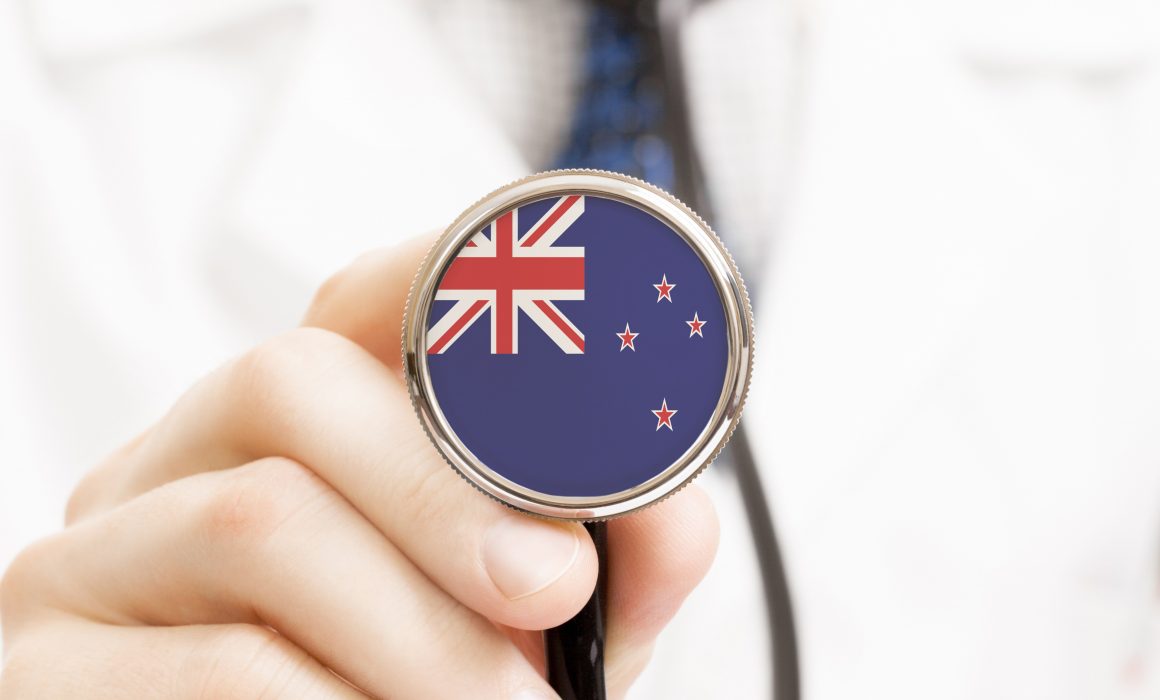 Is immigration slowing down New Zealand?

Immigration is at the heart of many of the economic and public service woes we’re presently facing, particularly in Auckland.

There’s the snarl of traffic congestion, the increase in cashed-up buyers pushing first home buyers out of the market and schools that are at bursting point. Transpose these issues against the high levels of immigrants coming to NZ (and the downturn in migration out of the country) – it’s clear that we need to reduce immigration until our infrastructure has caught up.

Migration on the increase

The number of people arriving and planning on living here doesn’t look to be slowing down, with net migration reaching new record highs this year. Statistics New Zealand’s figures show the net gain from immigration rose to 71,932 in the year to March 31, up from 71,333 in the year ended February 28.

Auckland’s taking on significantly more migrants than it has in the recent past, with a net gain of 112,000 migrants in the past five years (according to the intended destination people give to immigration when arriving in the country). According to Statistics New Zealand in the last 12 months approximately 36,000 migrants arrived in Auckland – that’s a 14 percent increase on the previous 12 months and 550 percent since 2012.

While a certain level of immigration is good for the country, our infrastructure, particularly in Auckland, is struggling to cope with the large numbers of people arriving on our shores.

If you live in Auckland you already know that the roading infrastructure is broken.

If you don’t live in Auckland, and wonder why you should care, a recent report by the New Zealand Institute of Economic Research (NZIER) addressing the social and economic costs of traffic congestion showed it was costing Auckland, and in turn the country, nearly $3.5 million per day from lost productivity. The report said Auckland is the 47th most congested city in the world – on par with much larger cities, such as Melbourne.

To cope with population growth from the regions and overseas, roads need to be built and existing ones widened to include extra lanes for cars and buses. Auckland purports to be a major international city – but what other major city doesn’t have a rail-link between its city-centre and airport.

We need improved public transport systems – buses and trains are well used during rush-hours, but they aren’t reaching new housing areas or existing suburbs. A second harbour crossing to the North Shore has been long bandied about as a solution to some of the transport woes – let’s get it built.

Along with the shortage of housing stock and some policies that favour housing as an investment, immigration is also contributing to pressures on the housing market.

House prices are increasing. The average house price in New Zealand is currently more than $600,000; in Auckland the figure is now over $1 million. Often immigrants are cashed-up, drive-up house prices and effectively force first home buyers out of the market.

A 2014 Treasury report stated “there is also some evidence that immigration, together with other forms of population growth, has exacerbated pressures on New Zealand’s insufficiently-responsive housing market.”

The Reserve Bank of New Zealand (RBNZ) has used its macro-prudential tools to cool the housing market with relatively good effect, but doesn’t help first home buyers get a foot on the property market. By making them (not investors) exempt from RBNZ’s LVR restrictions we can help get first home buyers on the ladder.

High net migration also appears to be playing a part in the pressures faced by many of our public services, including our education system. Ministry of Education statistics show the national school roll increased by 2.7 per cent between July 2014 and 2016.

Many schools now appear to be under pressure from increased rolls – some have built temporary classrooms to house students, while other schools have taken over halls and libraries.

More schools need to be built and infrastructure at existing schools needs to be addressed, urgently. We must make teaching an attractive career option, given its vital role in shaping the next generation.

Looking at the balance of evidence the 2014 report by Treasury stated that immigration has, at times, had significant net benefits. However, over the two decades this positive effect on our economy is likely to have been modest.

“New Zealand’s economic performance has not been transformed. Growth in GDP per capita has been relatively lacklustre, with no progress in closing income gaps with the rest of the advanced world, and productivity performance has been poor.”

Read up, and have your say

This is an election year and it’s time for us Kiwis to have a say on the things that matter to us and for our children, both now and in the future; decisions that are made now will affect the future of the country.

We pay taxes and these taxes should be put to good use, supporting our infrastructure and public services, not on superfluous projects like a SkyPath or flag referendum.

The government has already flagged changes to visa rules in the skilled migrant category, including adding new bands on pay. Meanwhile Labour, the Greens and NZ First are indicating that they’ll make changes to net migration levels.

To see the housing, immigration, infrastructure and education policies for the main political parties I recommend visiting their websites – National, Labour, the Green Party and NZ First. Make your vote count.