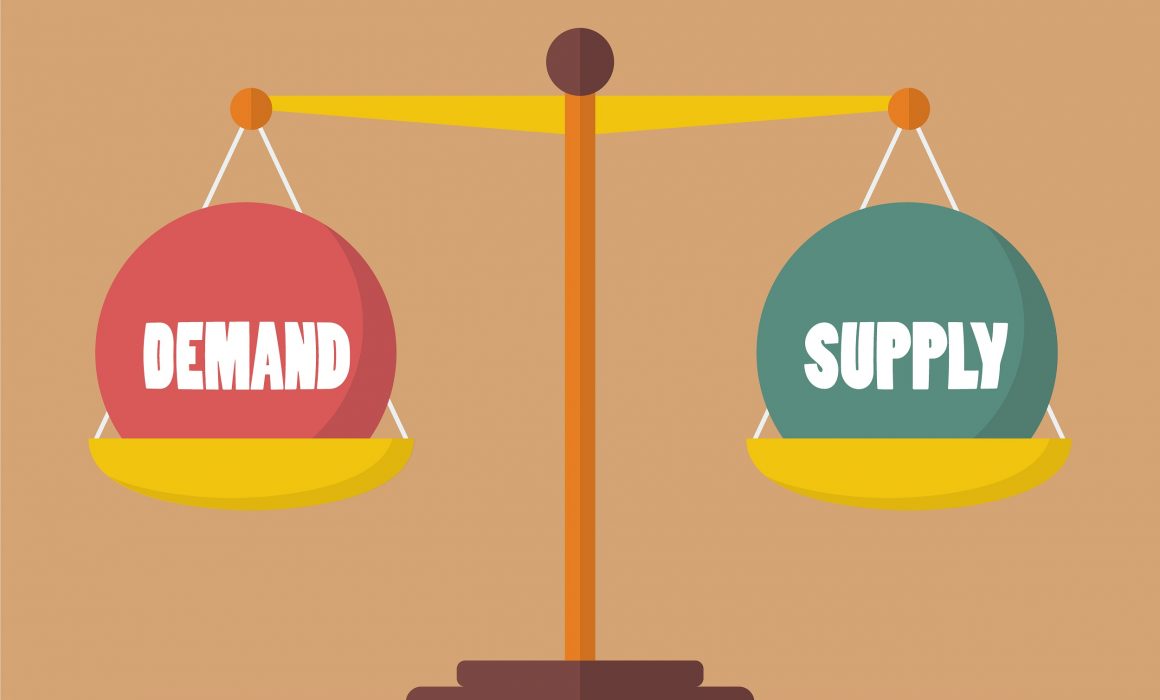 Auckland’s housing market has been the subject of endless think pieces – and for good reason. It’s one of the most expensive markets in the world, beaten only by Vancouver, Hong Kong, and Sydney in terms of lack of affordability.

One of the major drivers behind increasing prices is population growth and the relatively slow pace of building. Since 2012, Auckland’s population growth has exceeded the rate of new builds, and this is expected to continue over the next few years.

Some change may come as a result of new legislation, but prospective buyers will also need to change their expectations around property. As the city moves toward more high-density housing and affordable options, the freestanding, three-bedroom house with garden and garage will no longer be standard.

Auckland’s population is always growing as a result of immigration from other countries and movement from within New Zealand. The city’s population is already 1.5 million, and it’s projected to grow by 300,000 over the next ten years.

This rate of growth will require at least 13,000 new homes – including apartments, townhouses, and standard houses – to be built each year. At the moment, the rate of new builds is only around 11,000 a year – and the building industry doesn’t necessarily have the ability to close the gap.

A lack of qualified tradespeople means that the industry is already at capacity for new builds – increasing the numbers is unlikely without significant change.

Improving housing accessibility in Auckland is one of the new Labour government’s stated priorities, but it’s not necessarily going to be an easy task.

Incentivising new builds is already a reality, with first time buyers receiving a double Homestart grant if they buy a new build. Changes to building regulations could also be an option – although this could result in lower quality housing, which would be costly in the long term.

Foreign ownership and immigration levels are another area at issue. The government has already announced changes to foreign ownership rules, barring overseas buyers from purchasing existing homes. Lowering the immigration quota could ease pressure on the region and on the building industry, but wouldn’t necessarily be a net positive for the country.

For many Auckland dwellers, particularly those on lower incomes, the housing market will remain inaccessible. Unless legislation has a swift, significant impact, many prospective buyers will need to resign themselves to renting permanently – saving tens of thousands for a deposit is simply not possible for many people.

For others, the current climate is forcing a rethink of expectations. It’s no longer feasible for most buyers to find a large, freestanding house close to the CBD – they need to consider apartments, townhouses, and developments further from the city.

It sounds like a gloomy forecast, but it’s not all negative. As a result of demand, high-density housing is becoming more common, and young buyers are becoming increasingly comfortable with it. Where ten years ago, most first home buyers wouldn’t have considered buying an apartment or townhouse, they’re now realising that it can be a good option.

And as more people choose to buy and live in high-density housing – not just buy to rent – developers are offering more options, building larger townhouses and units as well as tiny apartments. They’re also moving towards higher quality builds for the same reason.

Hopefully, as legislation and expectations change, the rate of new builds and the rate of population growth will level out – otherwise, Auckland’s housing crisis will become a housing catastrophe.

Looking for your first home in Auckland? Talk to your financial adviser today or to speak to a specialist second mortgage lender talk to Core Finance.