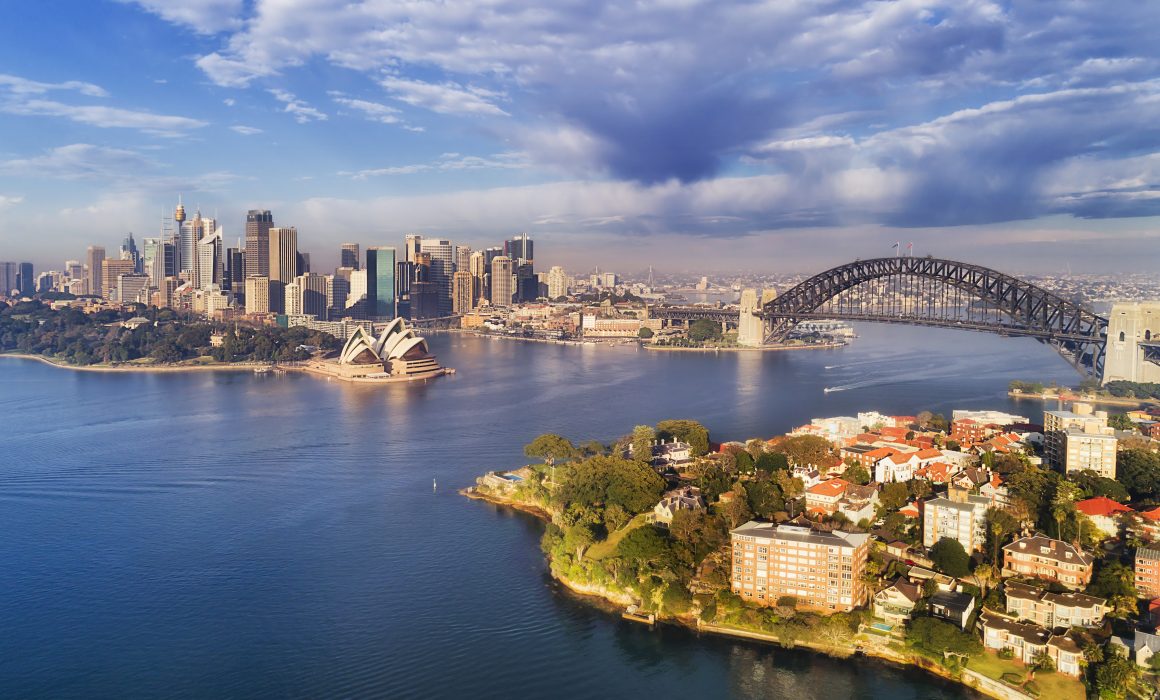 In the last six months or so, Sydney’s property and housing market has seen a downward spiral in property prices, and the market is showing signs of collapse.

Australia’s once thriving housing market, has slumped within months, with more than a 7% decrease in house prices in the Sydney market alone. In addition to this, auction clearance rates throughout Australia have fallen below 50%.

So what does this mean for Auckland?

Historically, Australia has had a large influence on New Zealand’s property market. In particular, Auckland usually follows Sydney’s movements, with the market showing similar signs within 6 to 12 months.

There has been much discussion in the market about this crisis and many experts suspect a fall in Auckland.

However, there are differing predictions.

For instance, some professionals have shed some light on the differences in Auckland’s current market, in comparison to in the past when it has been more easily influenced.

A look into Sydney’s property crisis:

Due to the large decrease in Sydney’s property prices in recent months, the correlation between property price and value has been offset. I.e. there are many Australians left with large mortgages on what are now low-value properties.

Market professionals suspect the reason for this fall in property value is to do with the tightened supply of credit that Sydney’s market has seen recently, due to strict macro prudential and credit assessment rules.

So what does this mean for borrowers?

A recent survey of borrowers who have purchased Sydney homes in the past three years has shown a result of unsurprising worry.

Almost half of the survey participants regret what they have paid for their homes, and more than half are worried about the loss of money that will prospectively occur.

A look into Auckland’s differing market:

Considering the historical link between Sydney and Auckland’s property markets, though current events may look set to dampen Auckland’s market, there are a few key variables that experts think may alleviate the flow through this time.

Discussion has revealed that despite Auckland’s recent efforts to build more homes in relation to population size, Sydney has been more successful in this area.

Thus, market professionals suggest that this could be a contributing factor to why Sydney’s prices have fallen well below Auckland’s.

In general, Auckland’s current housing prices are predominantly driven by mortgage rates and migration patterns, in comparison to dwelling supply, which is the main factor driving Sydney’s market.

Accordingly, market professionals consider this as a factor, which may offset the usual link to Sydney’s market.

So is Auckland in for a slump?

According to market professionals, there would have to be a “dramatic shift” in Auckland’s market to cause a property crisis like the one Sydney is facing at current.

Professionals have discussed that even if Auckland was to see a dramatic fall in house prices, they would still be a lot higher than they were 5 or 6 years ago.

Overall, it is inevitable for house prices to rise and fall. But according to expert discussions, if Auckland’s market does see a “slump”, this shouldn’t cause too much panic, since Auckland house prices are already very high; thus the shift wouldn’t be as dramatic as seen in Sydney’s case.